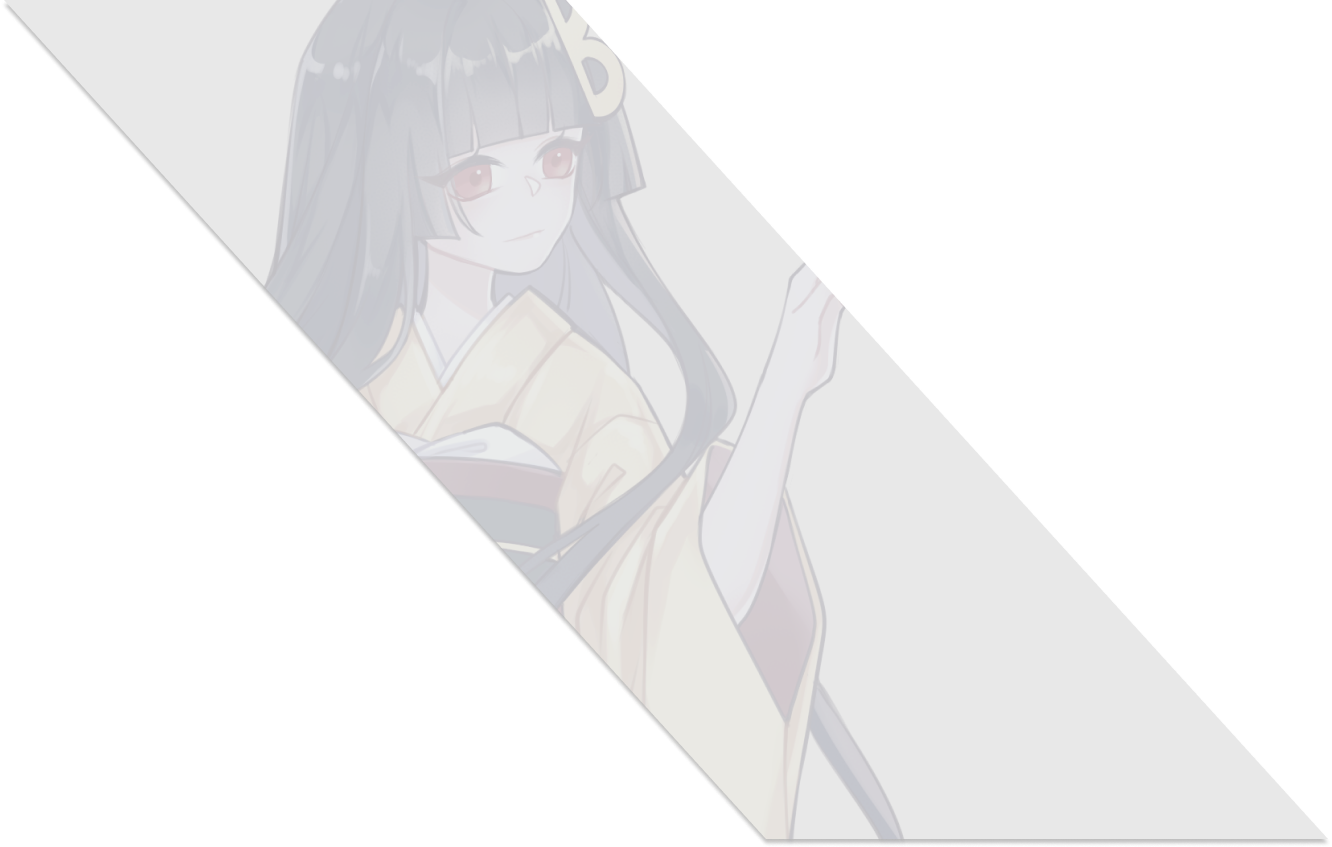 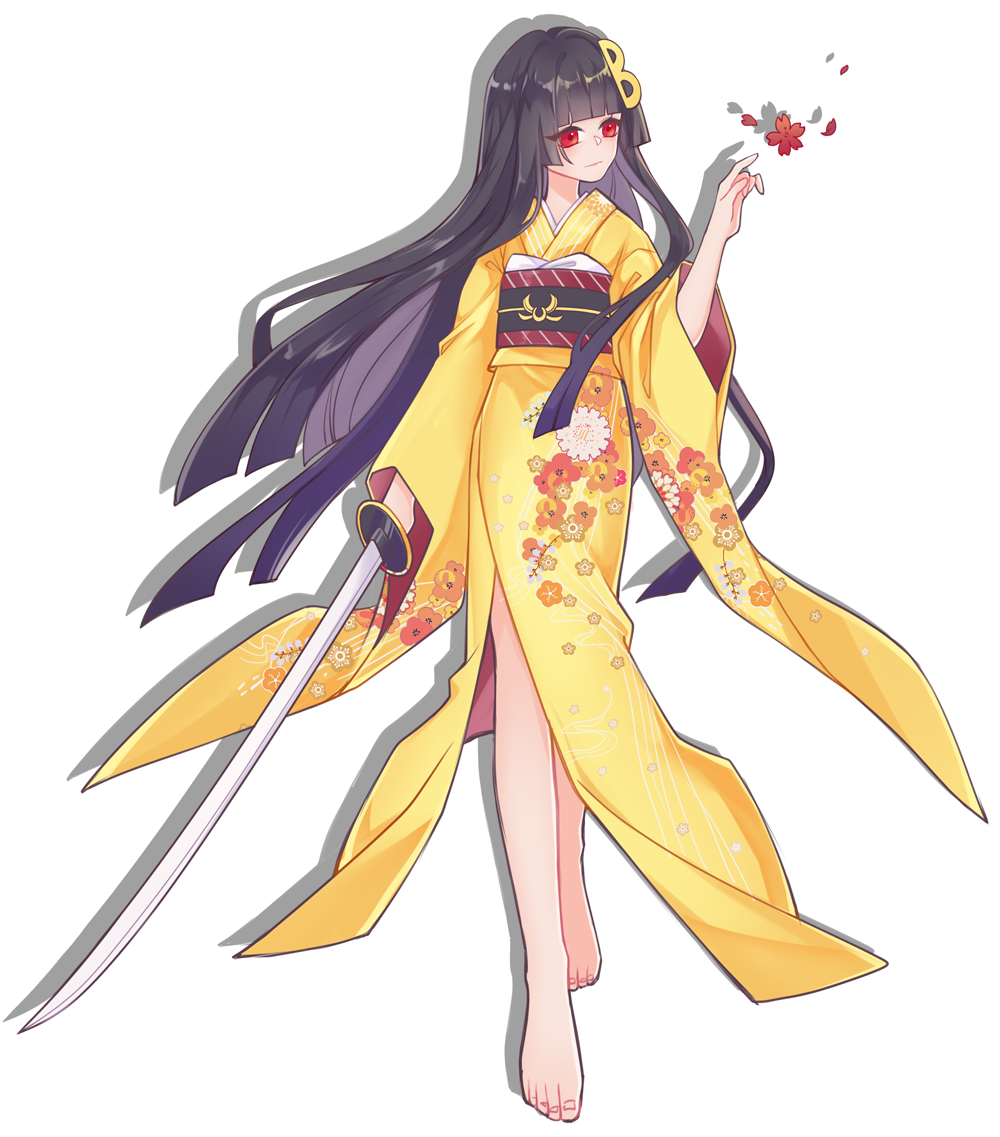 Bitcoin-sama
Progenitor of the Revolution
Time for a Change

Bitcoin-sama is a noble lady born into an elite family. Following her mother’s mysterious disappearance after working with the Institute, Bitcoin-sama uncovered the lies of <covfefe>, igniting and leading the Angou Revolution.

Although sheltered in her family’s ancestral estate since birth, Bitcoin-sama distrusted authority and always sought to understand the plight of the common people. Her ideas are powerful and inspirational, but she is physically frail and sometimes too idealistic.

>>> Take up a role in Bitcoin-sama’s revolutionary organization! Lead her movement as the enigmatic Whale-sama! 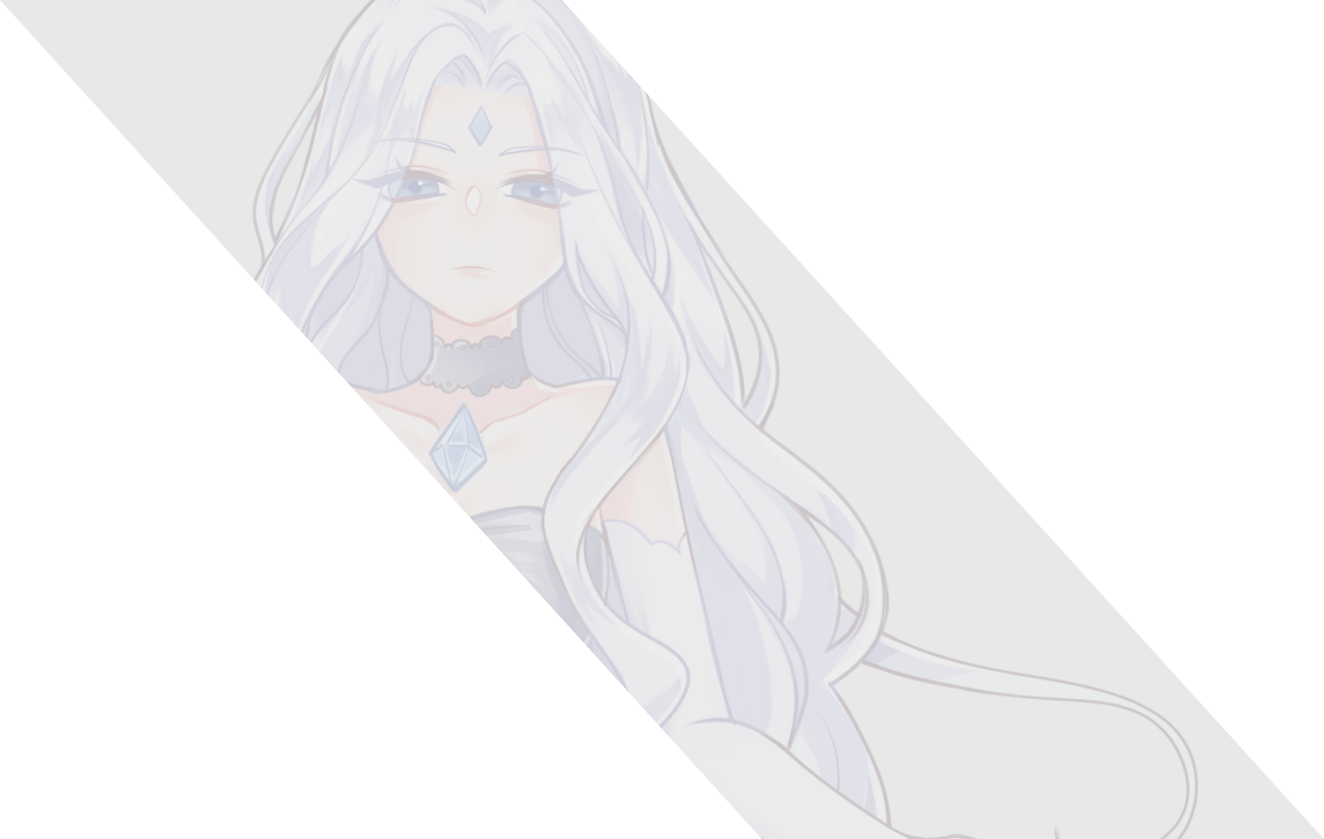 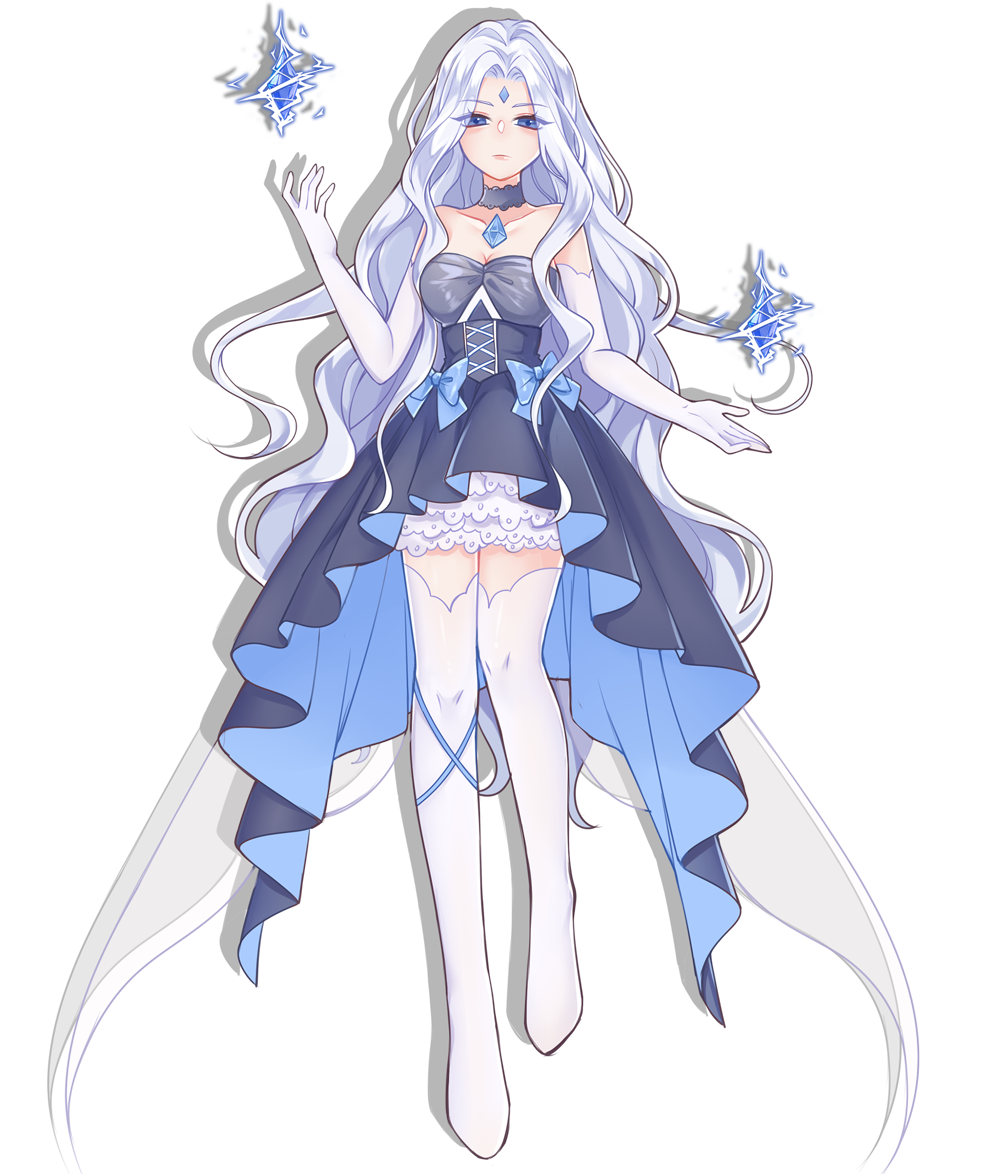 Ethereum-sama
Goddess of Lightning
For Eternity

Awoken by the cataclysm of the Second Great Collapse, a mysterious girl known as Ethereum-sama appeared in a remote northern village, claiming to serve an ancient thunder goddess. She has since attracted a massive dedicated following with her power to produce <kee>. Her followers have devised ways to apply her powers to various technologies.

Ethereum-sama lends immense power through rewarding her lightning crystals to the Revolution, though her many followers’ demands force her to cater to only the most loyal.

>>> Yield yourself to Ethereum-sama’s faith, embrace her electrifying powers! Prove your faith and strive to serve as her Chief Shaman! 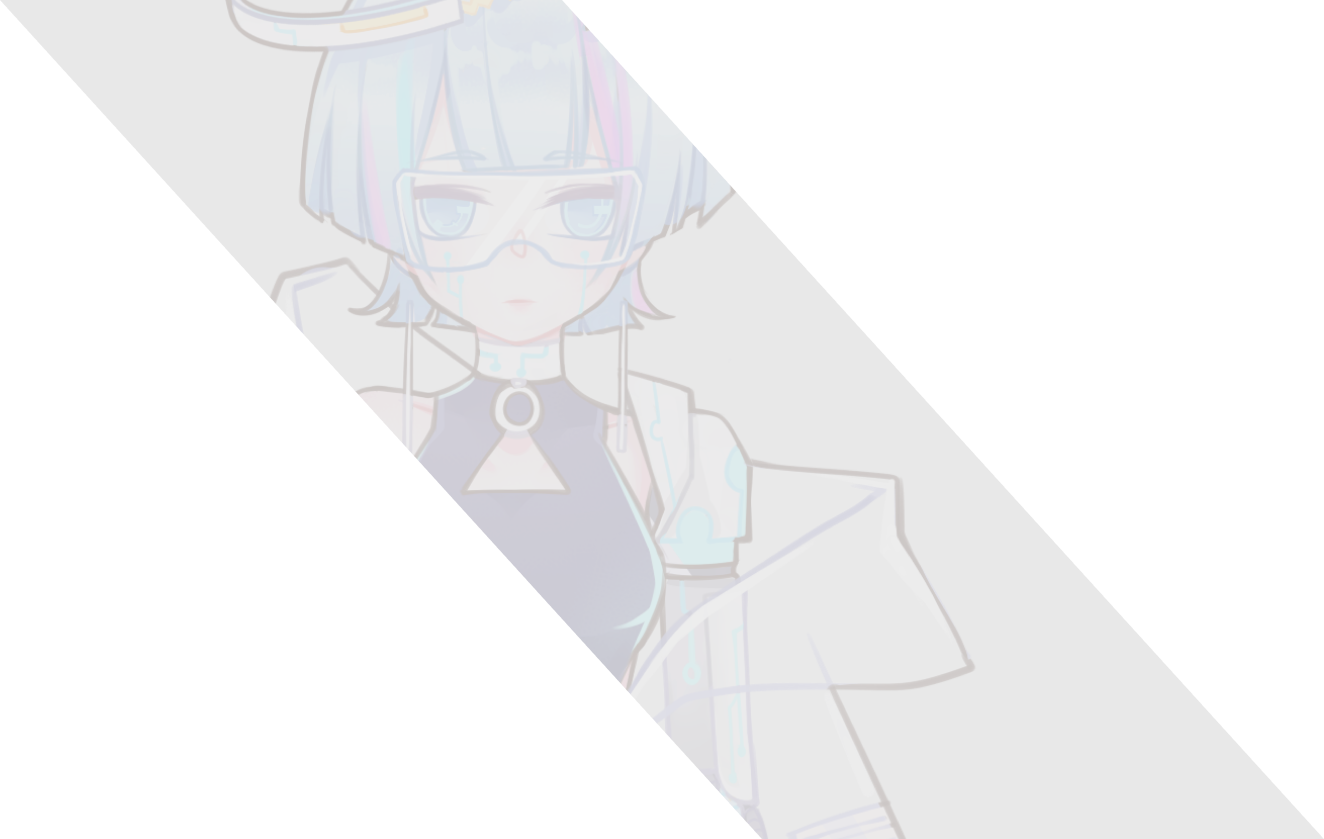 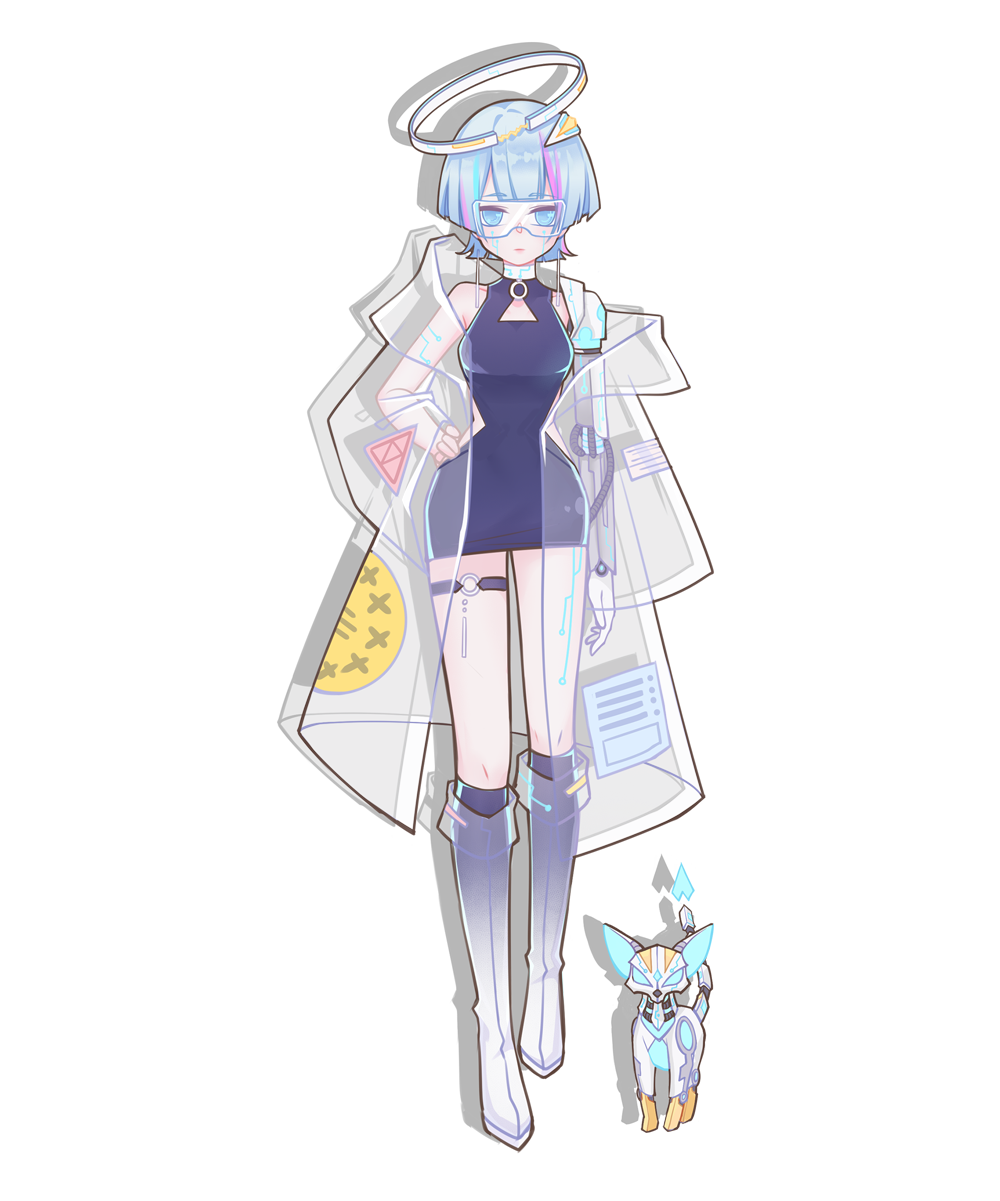 Solana-hakase is the genius founder and CEO of Clockwerk Labs, a pioneering tech startup that’s said to be making <kee> generation fast and accessible for the Revolution. It is rumored that she actually traveled back in time from the future, to fulfill her place in history as the tech visionary of the Revolution.

Solana-hakase is usually shy and her team has a notoriously high hiring bar. She is always seen with a robot cat named Clock, rumored to be able to log and sort everything it sees. Her young startup’s technologies are already gaining on those powered by Ethereum-sama’s lightning crystals.

>>> Submit your research proposal to join Solana-hakase at Clockwerk Labs! She’s hiring for a Chief Innovator at Clockwerk UWU, send in your application! 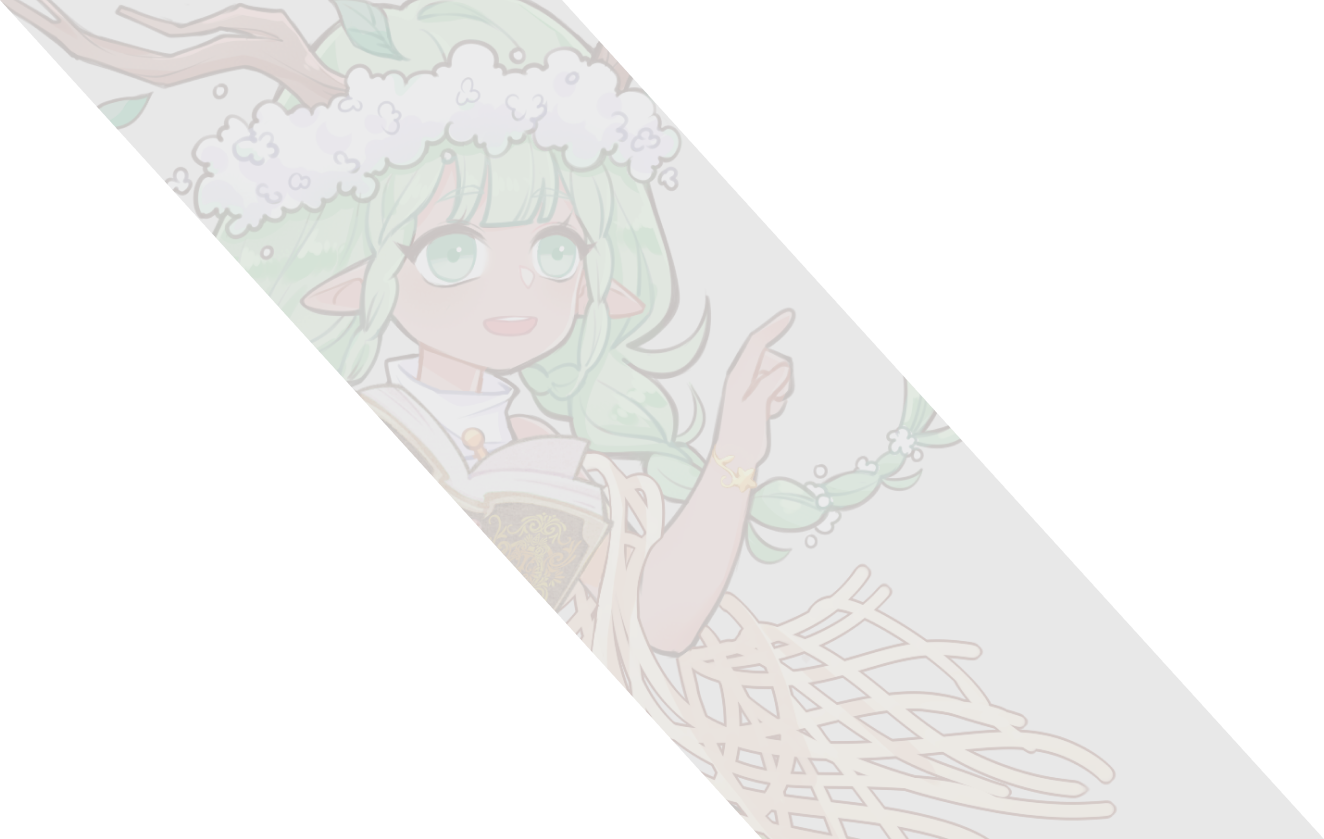 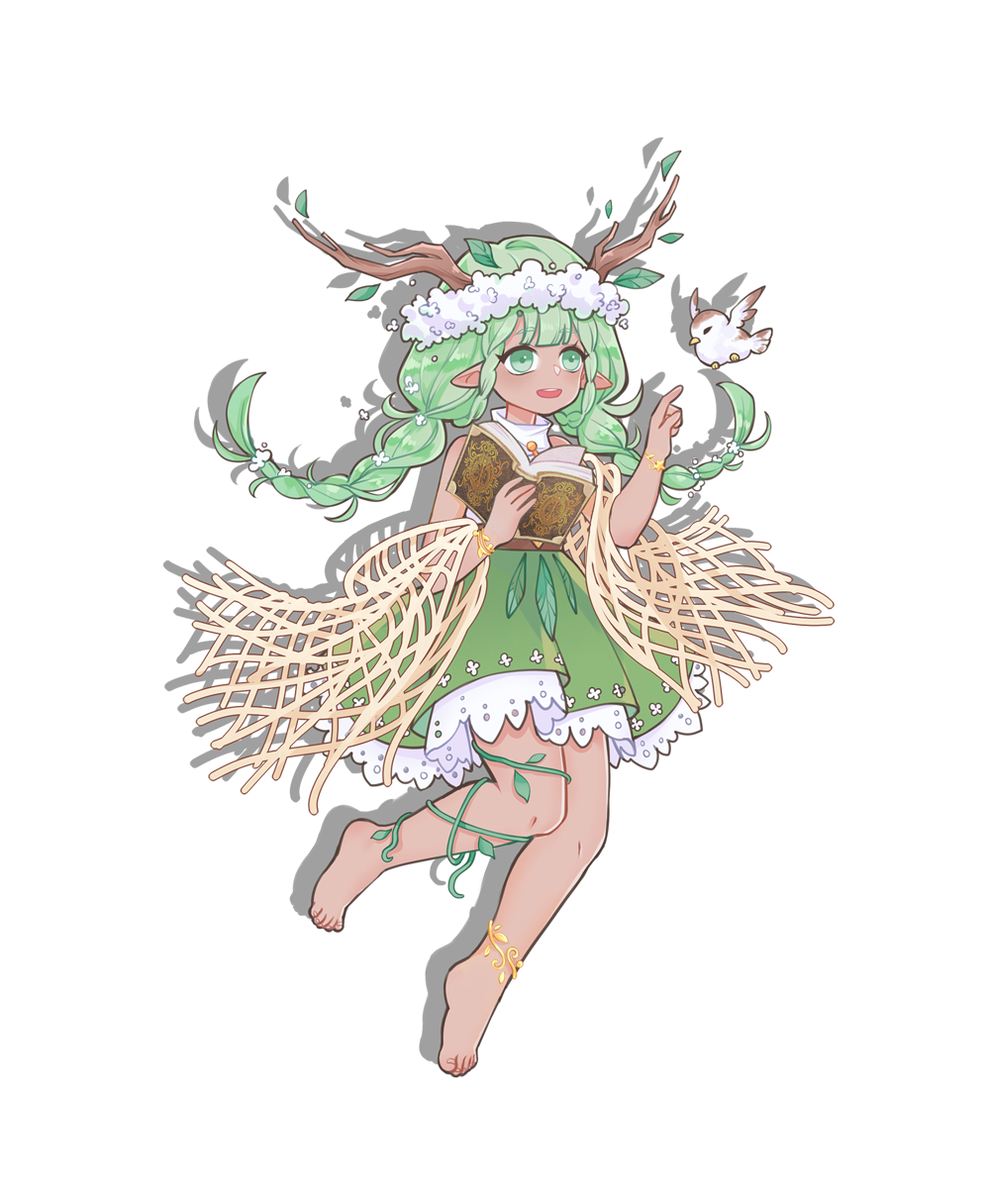 Cardano-sensei
Ecologist Extraordinaire
Once a Dream

A conservation biologist and ecologist leading a world leading research lab, Cardano-sensei hails from a village tucked in an ancient unexplored forest. She speaks up for the ideals of the Angou Revolution but warns against its impact on nature.

Cardano-sensei is rumored to be a primordial nature goddess awakened recently by the overwhelming power of Ethereum-sama, whose voice she competes against for influence in the Revolution. Soft spoken and philanthropic but a slow paced perfectionist, Cardano-sensei hands out tree seeds to trusted associates, which supposedly grant wishes when planted and nurtured. Unsurprisingly, she is an outspoken strict vegan.

>>> Dive into Cardano-sensei’s next field research expedition! Sponsor her next big project with a research grant! 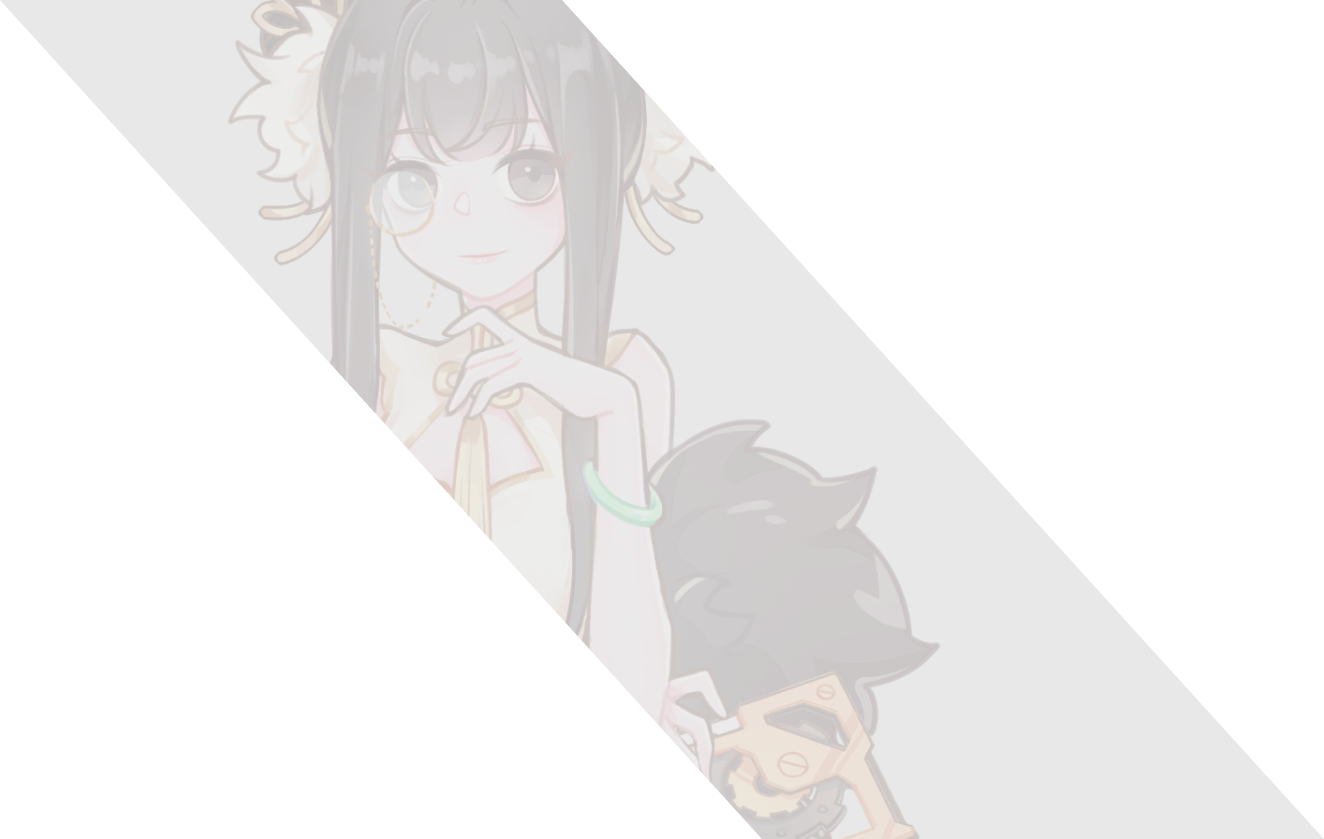 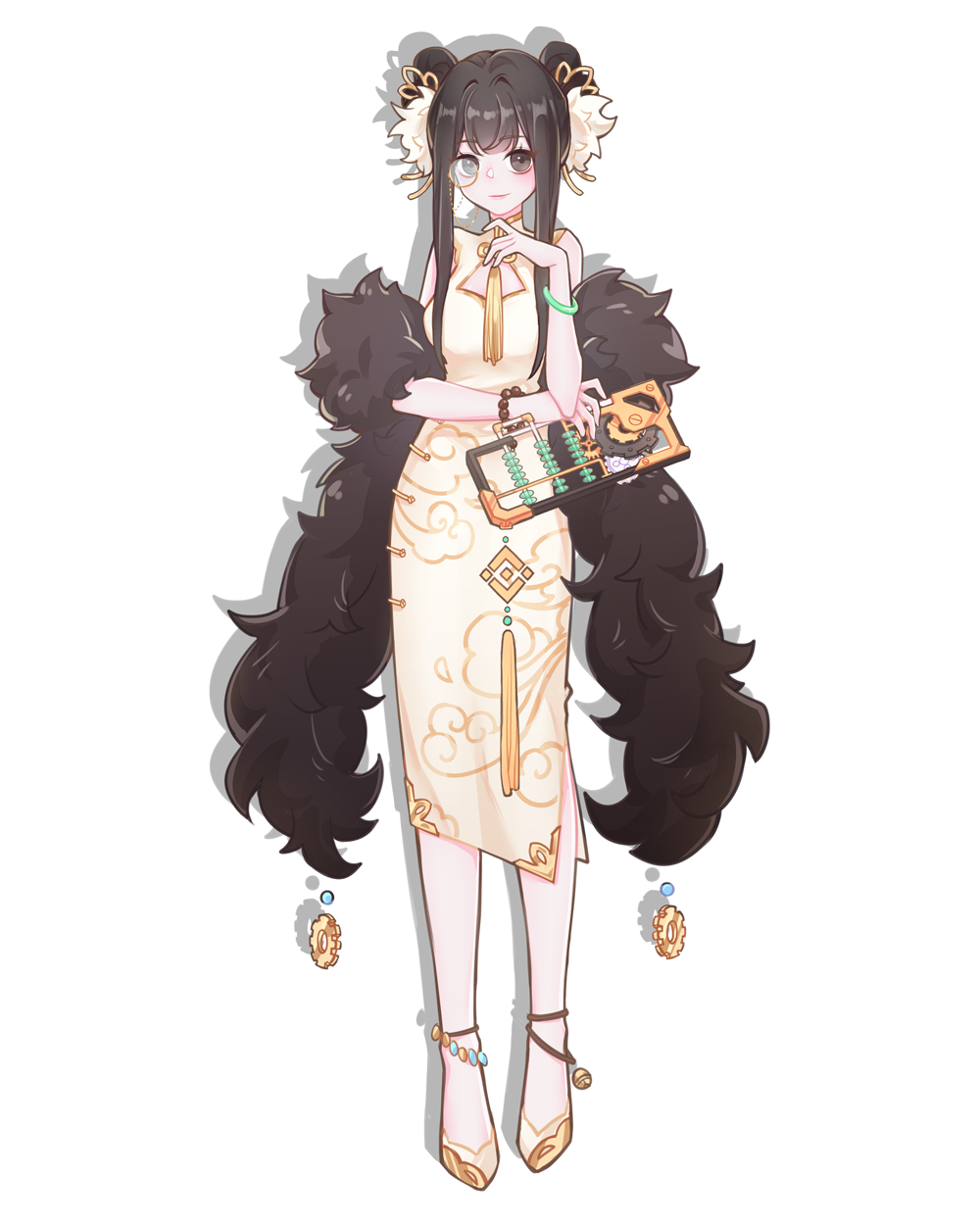 Binance-chan is the chairwoman of the Bi An Draft Bank, an exchange based in the far east. As the Angou Revolution broke the monopoly of <covfefe>, Binance-chan shrewdly leveraged her business to corner the market for exchange between different emerging forms of <kee>.

A mathematical genius since youth, Binance-chan is not only well read in her family’s mystical arts and the I Ching, she has traveled all over the world. Rumors say that she’s currently the wealthiest person in the world, a testament to her clever maneuvers.

>>> Sign that deal with Binance-chan, join her business ventures! Apply to be her Head Bookkeeper and oversee her earnings calls! 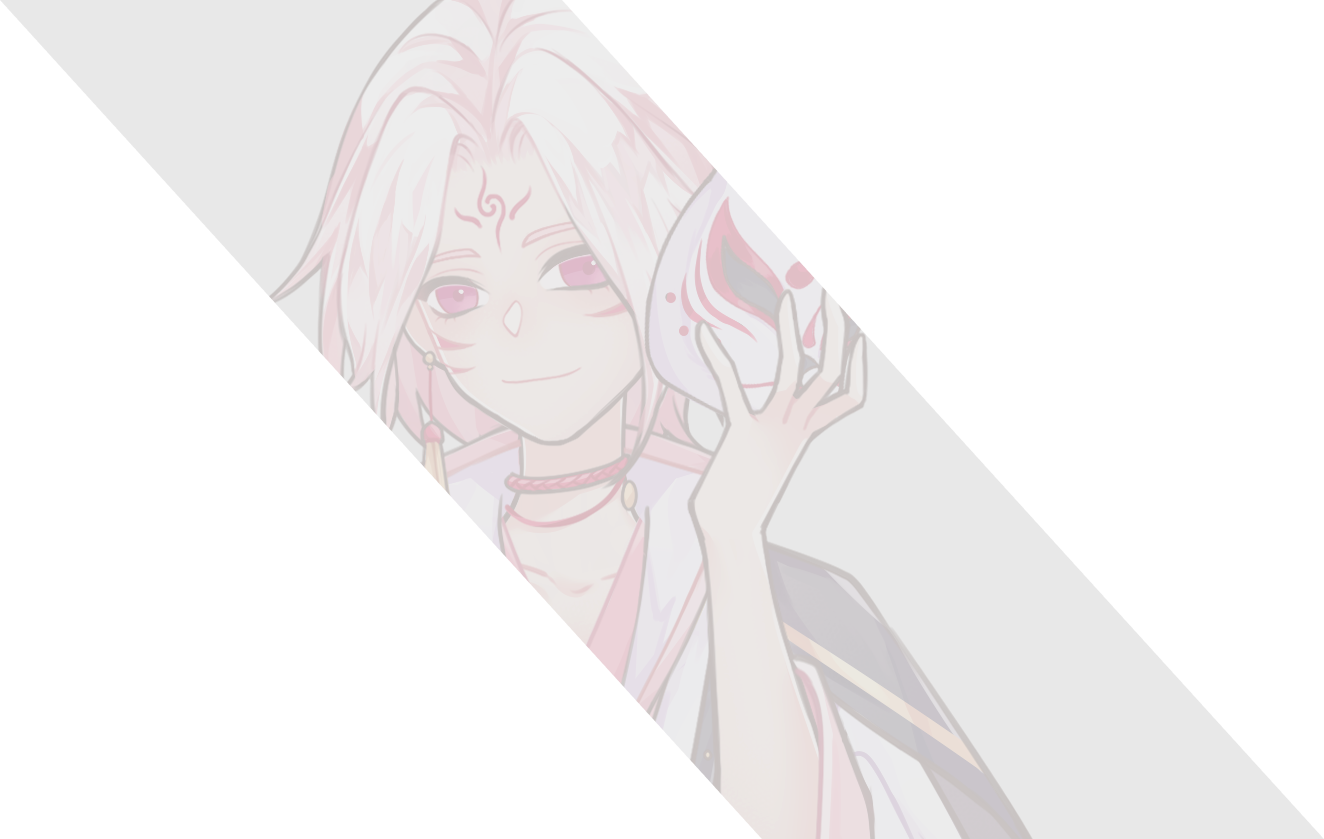 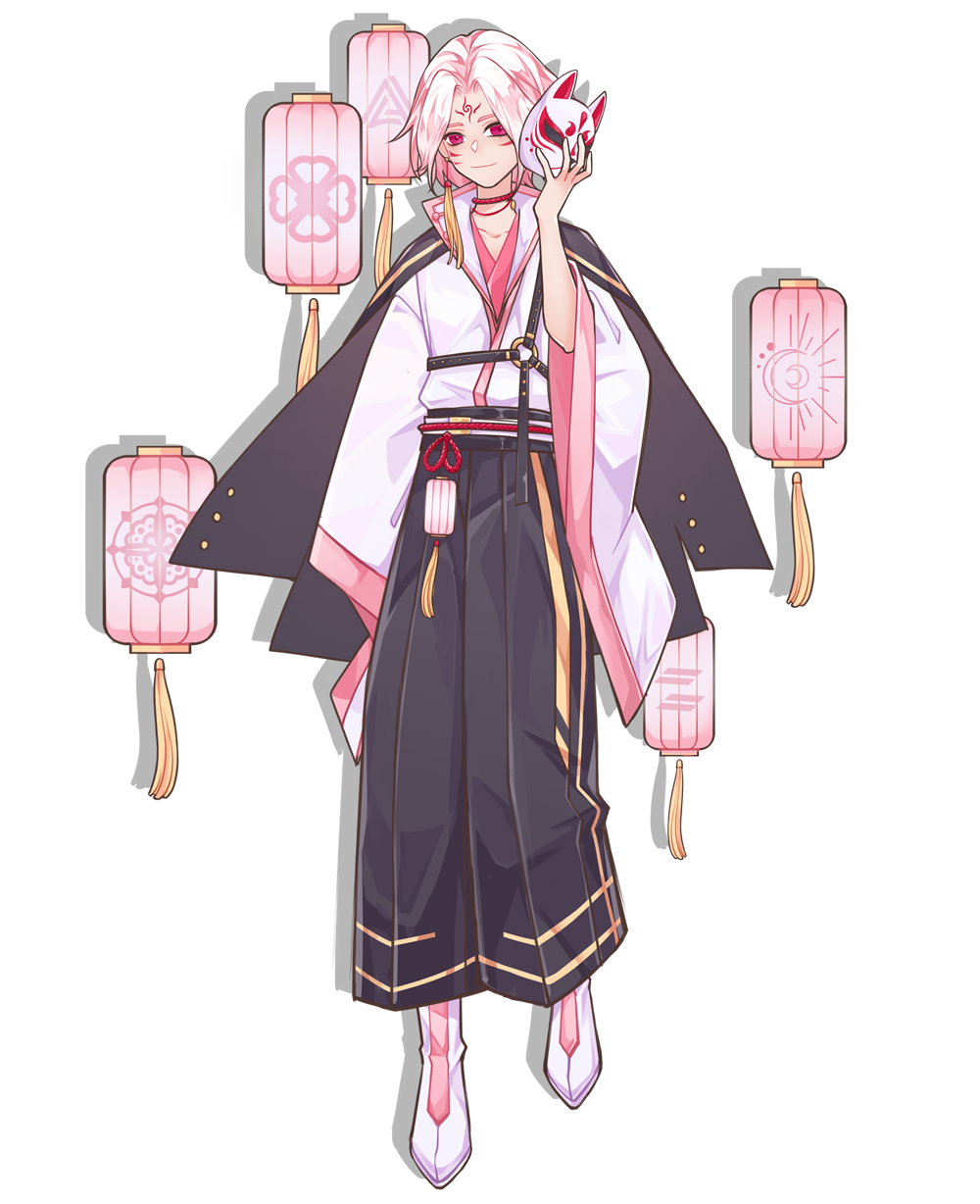 Polkadot-chan
Traveling Puppeteer
So Many Friends

Polkadot-chan (she/her he/him) is a traveling puppet-master rumored to be well versed in the long lost wisdom of yin-yang. Since her old friend Ethereum-sama manifested after the Collapse, an unprecedented number of spirits and yokais have emerged, each with their own strengths and distinct form of <kee>. Polkadot-chan decided to use her uncanny empathy to bring cooperation to the bustling chaos of the Revolution.

Incredibly eloquent and open-minded, Polkadot-chan has attracted a sizable loyal following of spirits and yokais, among which she summoned Acala-chan, Moonbeam-chan, Parallel-chan, Clover-chan, and Astar-chan as personal familiars. However, they haven’t quite gained the trust of the human world.

>>> Bind your destiny with Polkadot-chan, she’s accepting humans too! Build a shrine for Polkadot-chan and host a festival! 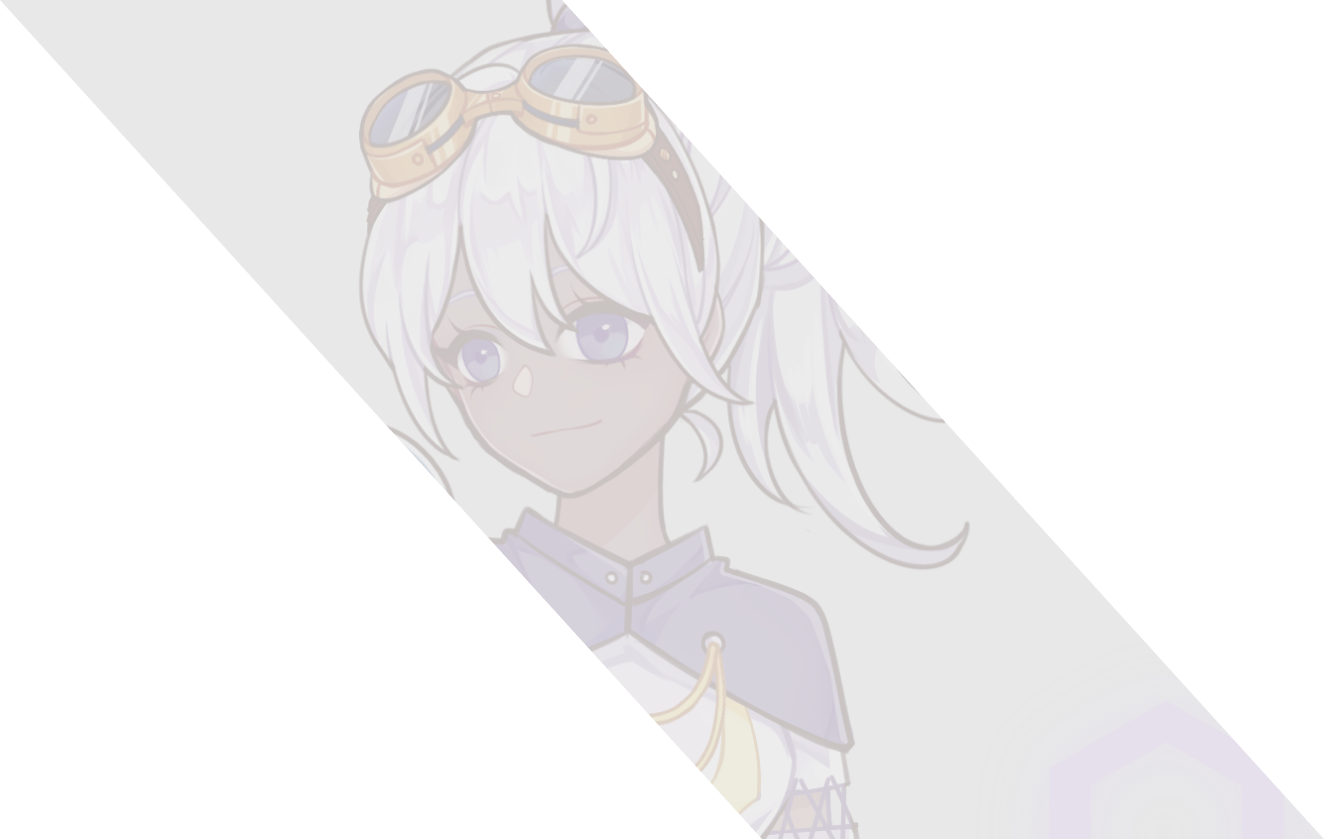 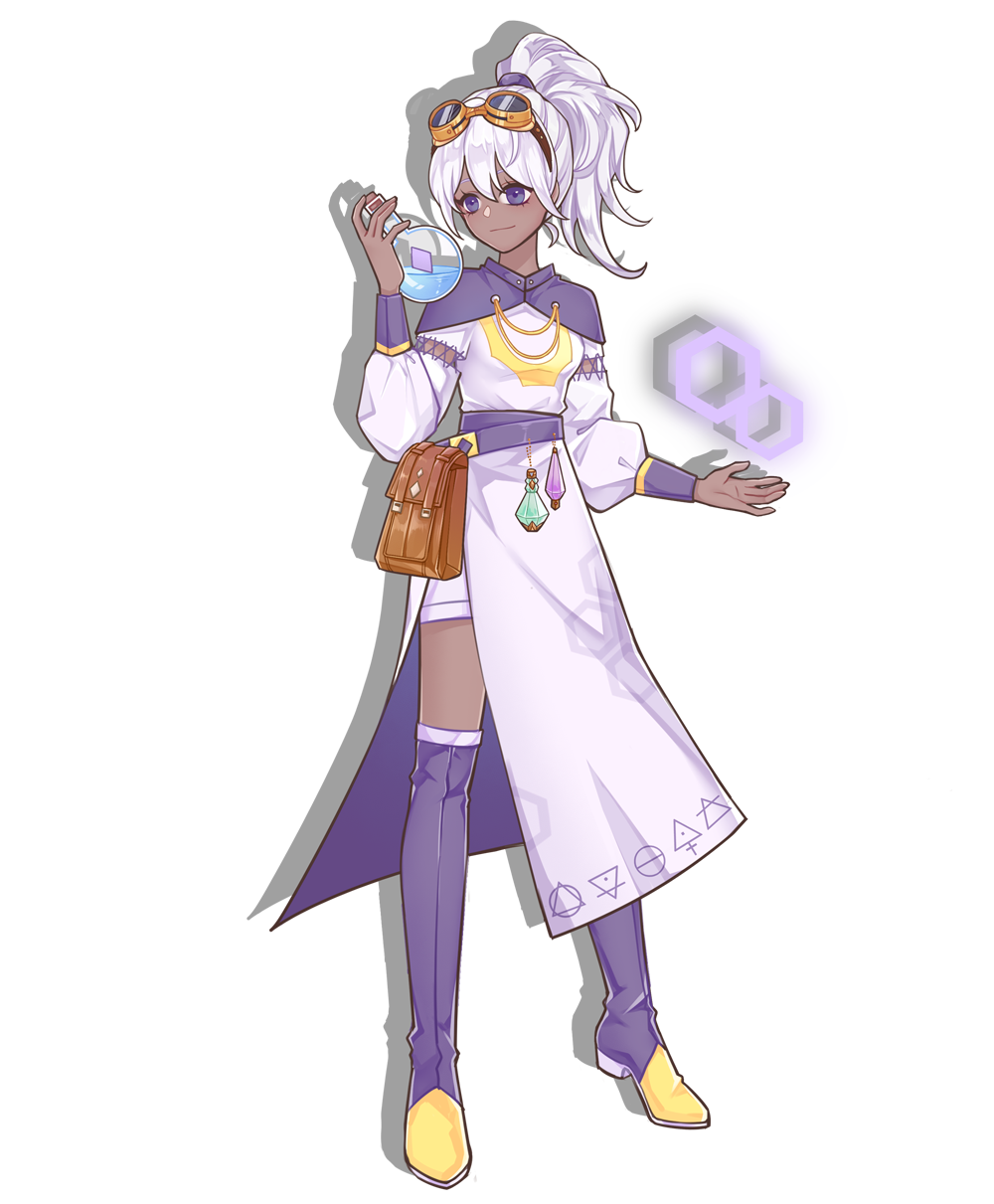 Polygon-chan is an up and coming luminary of alchemy from the far south and the first to challenge her Guild’s orthodoxy by experimenting with alternative sources of <kee>. As Ethereum-sama regretfully became too busy to keep up with the growing need of the revolutionary community, Polygon-chan dedicated herself to enhancing Ethereum-sama's lightning crystal. Through her potent concoction and meticulous craft, she can transform an Ethereum crystal into an orb of <kee> that’s at least a thousand times more powerful than its original form.

In spite of the sudden success, Polygon-chan remains extremely grounded and pragmatic. She has always been active and outspoken in the Alchemists’ Guild, and is never hesitant to share the detailed ingredients of her potions even with lay people.

>>> Apply to join Polygon-chan’s lab as a disciple! If you have what it takes, the Chief Lab Architect position is open! 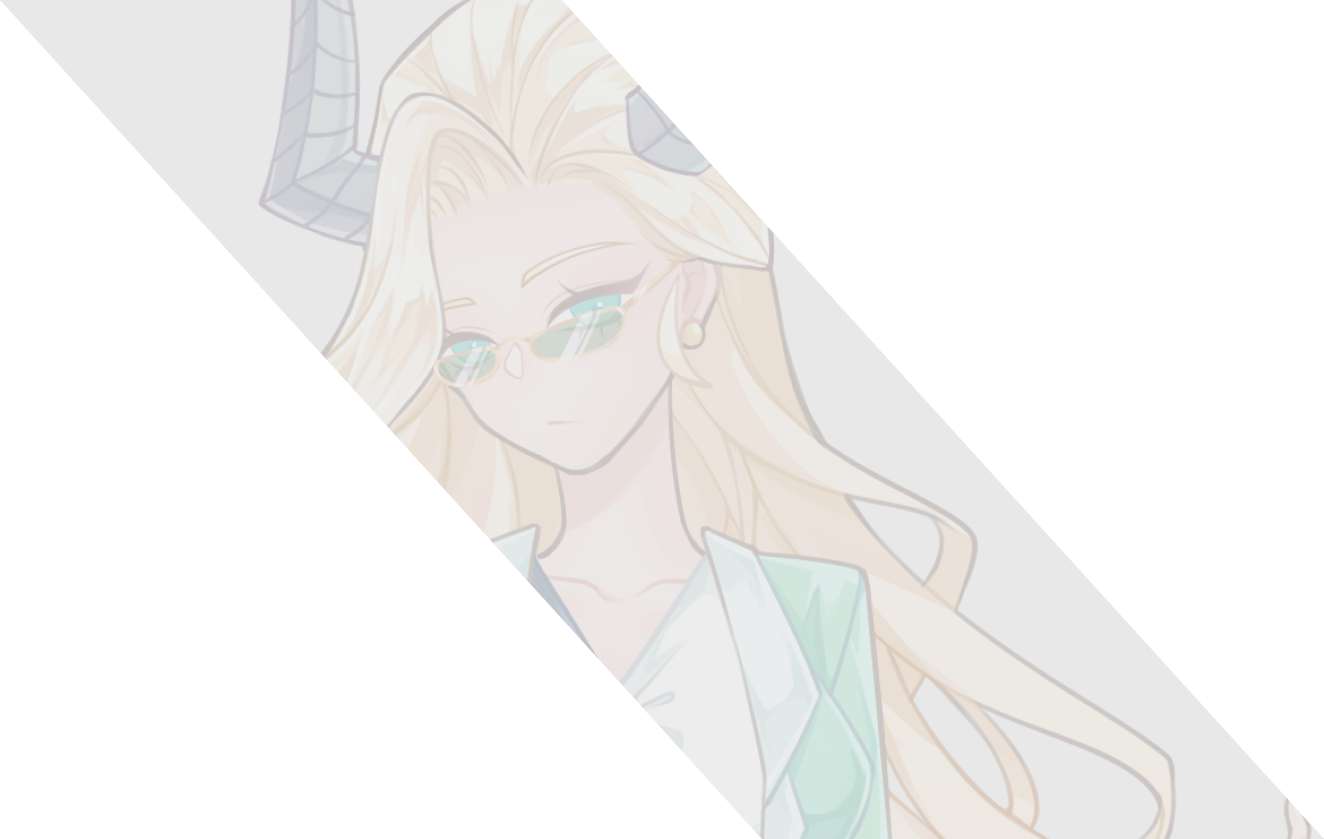 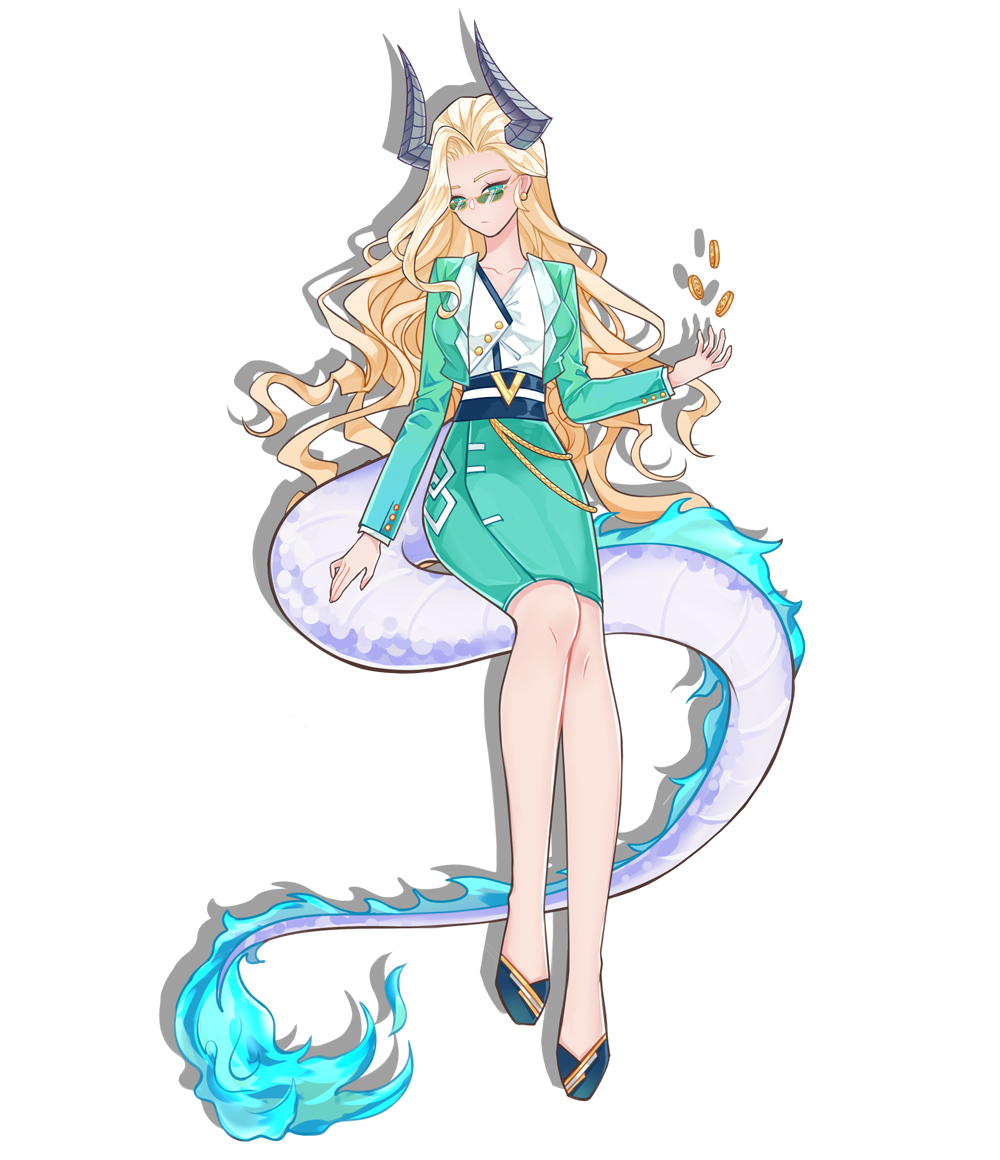 Circle-chan is a girl dragon rumored to be descended from an ancient clan born from the volcanic flames of Inanna itself. Among the last of her kind, Circle-chan’s fiery breath can smelt plain ores into a distinctive <kee> emitting liquid metal nearly indistinguishable from <covfefe>. Originally uninterested in the human world, Circle-chan nevertheless felt a mysterious calling drawing her to support the Angou Revolution.

In her human form, Circle-chan runs a large vault storing alternative sources of <kee> for the revolutionaries. Unlike her cousin Tether-chan, a rather reckless dragon who also runs a vault, Circle-chan tries to be responsible and is happy to hear out the ambivalent and the cautious. In her dragon form, Circle-chan guards over her hoard from the skies.

>>> Fast track to get an interview to work at Circle-chan’s vault! Impress her and become her keeper of Keys! 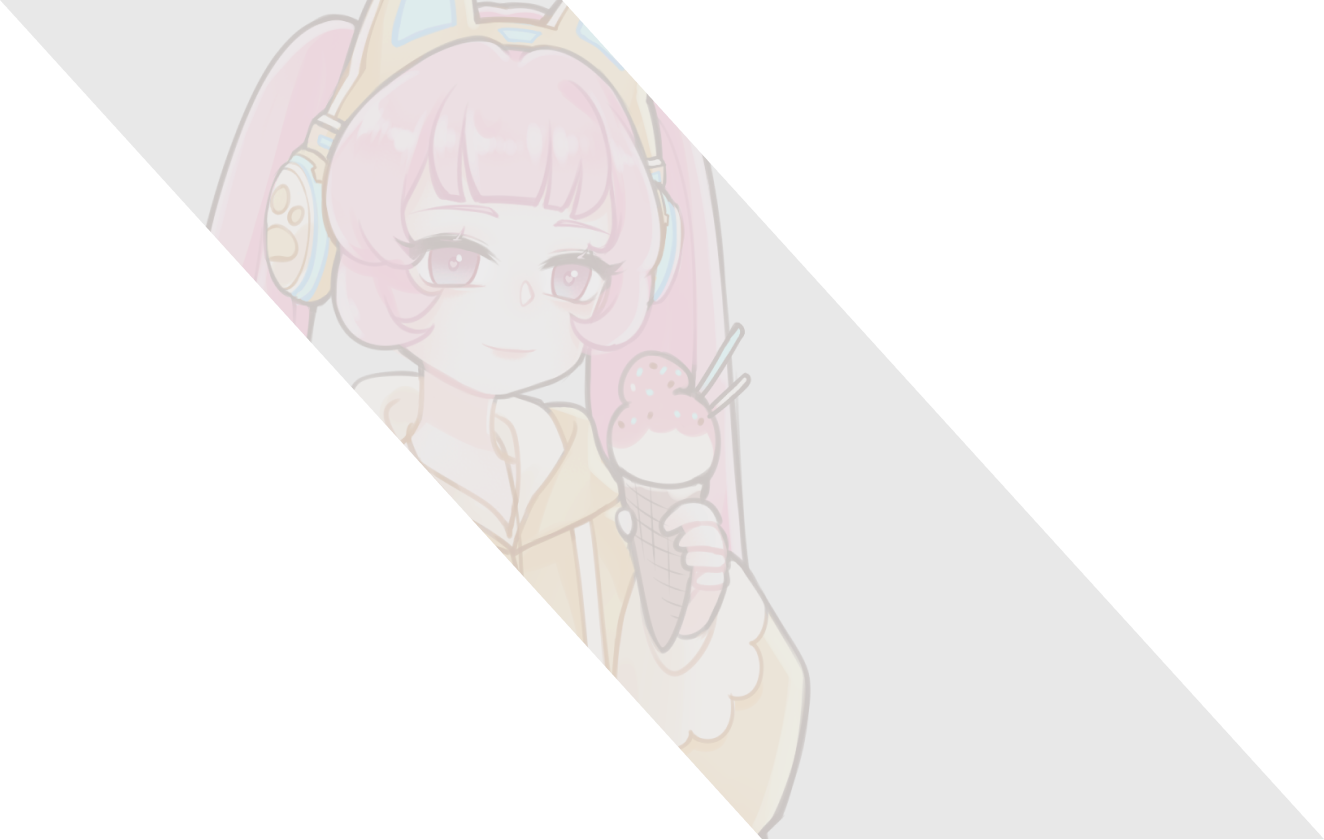 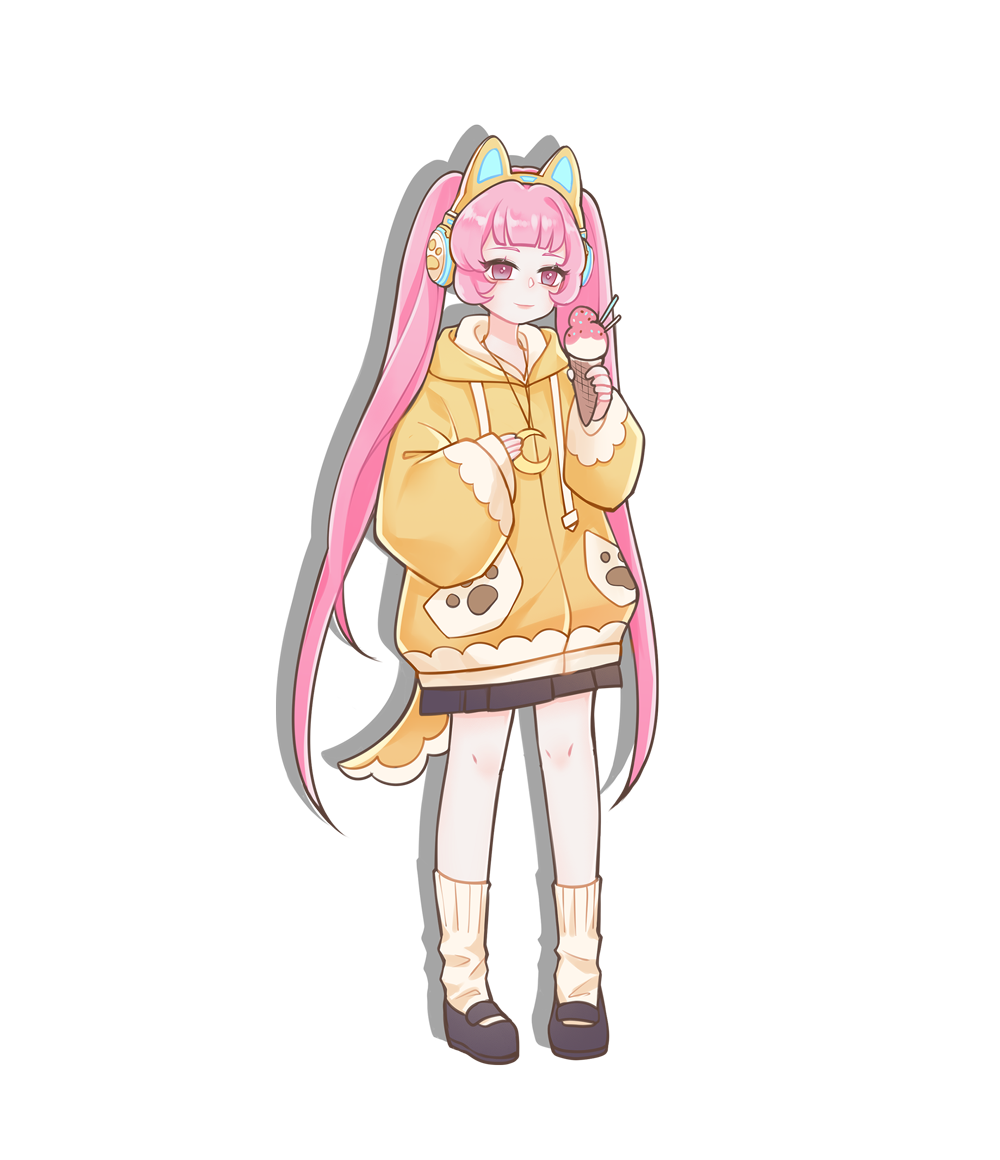 Doge-chan
Student at Yolo Middle School
To the Moon

Doge-chan is the older sister in a pair of twins and an eighth grader at Yolo Middle School. She won her school’s bishojo contest and has a fanclub called the Moons led by Elon-kun. She has serious chuunibyou delusions and tells everyone at school that she’s a leader in the Angou Revolution.

Doge-chan looks up to Bitcoin-sama, even copying her hairstyle. She’s obsessed with classical Japanese literature and likes repeating the mantra “一期一会”. 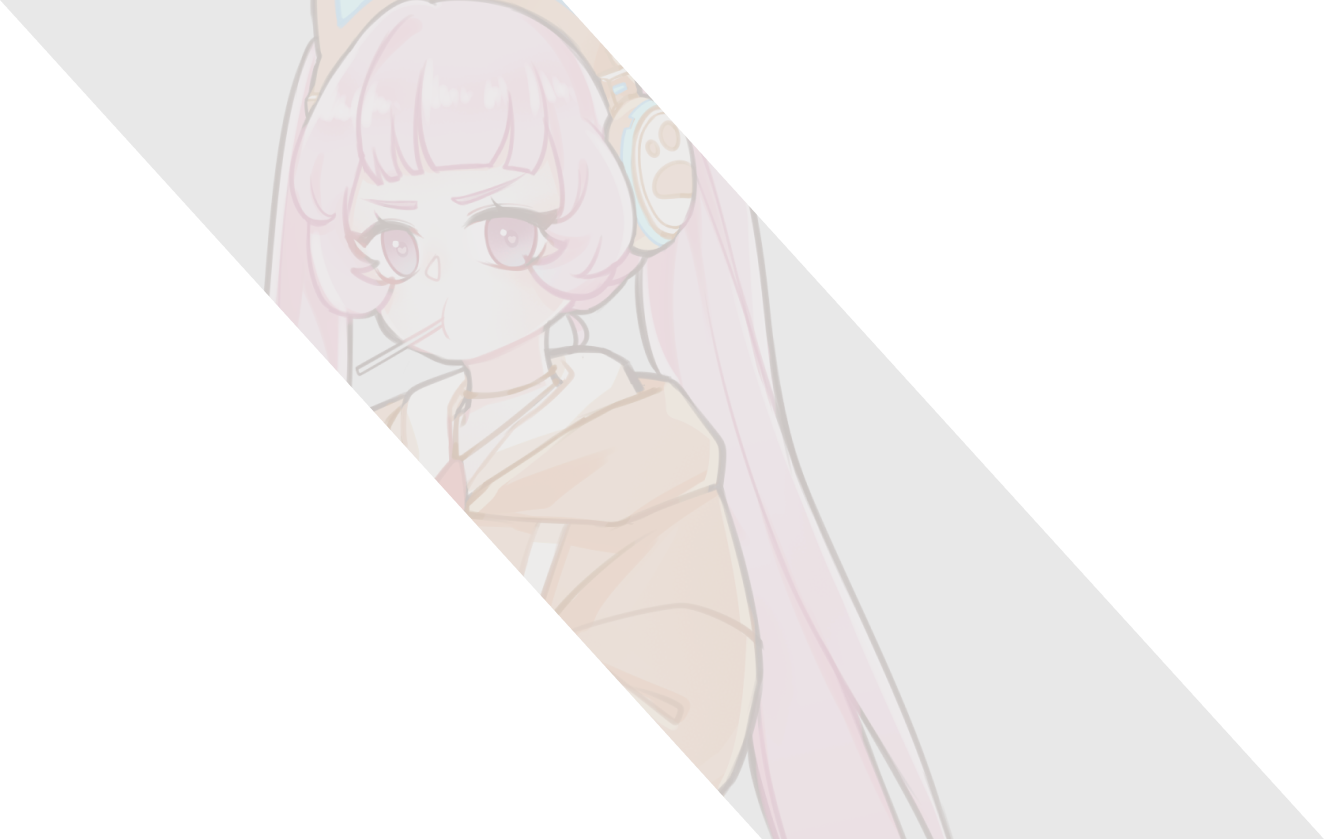 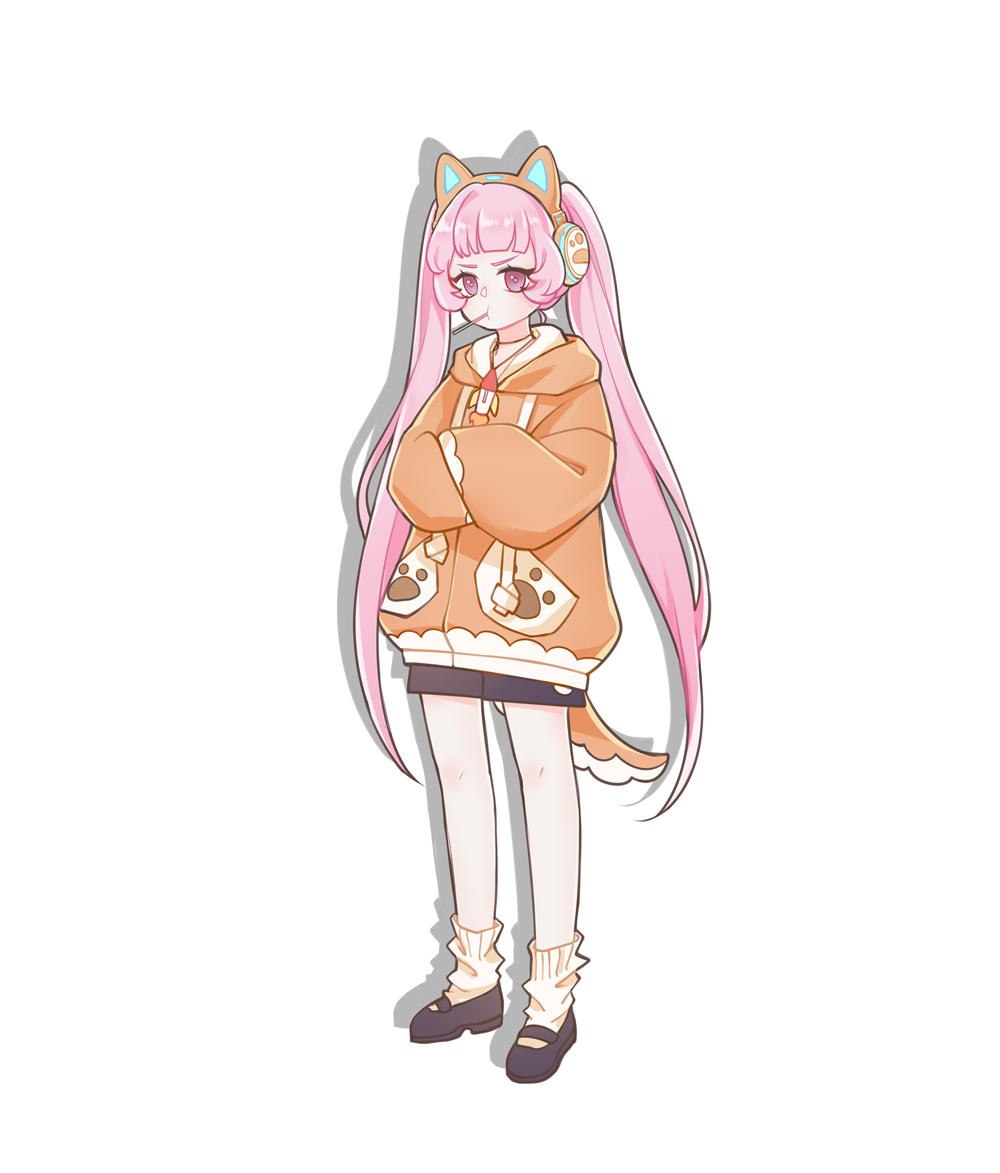 Shiba-chan
Student at Yolo Middle School
The One

Shiba-chan is the younger sister in a pair of twins and an eighth grader at Yolo Middle School. She missed first in her school’s bishoujo contest by one vote and has a fanclub called the Rockets led by the same Elon-kun. Shiba-chan tells everyone she’s way more important than Doge-chan in the Angou Revolution.

Shiba-chan hates being compared to her sister, but can’t even stop herself from doing it. She likes skipping class and repeating the mantra “carpe diem”.